This site is an archive of information about the American Civil War including a gallery of civil war photographs. 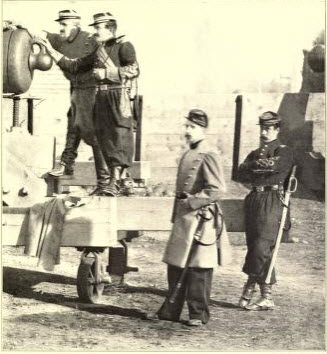 It is fairly common knowledge that the war between the North and South was fought over slavery. The Civil War that divided this country was based largely on slavery issues, but had more implications than can be seen in a text book. The schism for war actually occurred before the time of the American Revolution when two major parties emerged. One party argued for greater states rights while the other thought the federal government should have more control. The original Articles of Confederation brought the thirteen states together, but with weak federal government. This weakness brought about the US Constitution. Many people thought the Constitution ignored the rights for individual states. Some of the individual states thought this encroached on their chooses to follow federal mandate. Ultimately, this came to a head on a number of issues, slavery being a primary example.

The problem with slavery was more than just the moral obligation of freedom for all. The invention of the cotton gin made cotton a lot easier to produce and separate seed from the cotton. It required a lot of manual labor still, and slaves were cheap. This production made several states become single crop dedicated, making them reliant on the gin, and dependent on slaves to make it profitable. The North however, was more industrial, and bought the cotton for products, creating an economic schism. 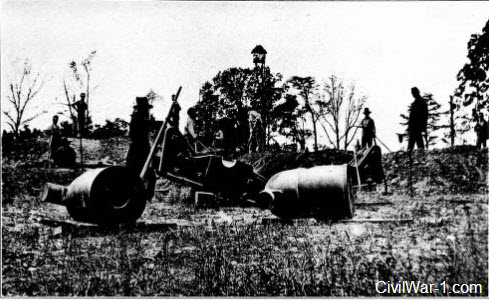 The North wanting to abolish slavery, especially after President Lincoln was voted into office, brought the two sides to head. The growth of the abolition movement would reduce the South𠏋 revenue and wealth dramatically, along with the labor force. Slavery was inherently tied to the livelihood of the South. This became, unfortunately, the reason they seceded from the union and marched against their Northern brethren. Several battles were fought during this terribly bloody war. The first major significant action happened at the First Bull Run. This battle ended well for the South, shocking the North into further actions. The battle of Shiloh at Pittsburg Landing was the bloodiest single and two day fight in American History. These two days occurred the sixth and seventh of April in 1862. Until Ulysses S. Grant advanced down the Tennessee River the engagements had been relatively small. 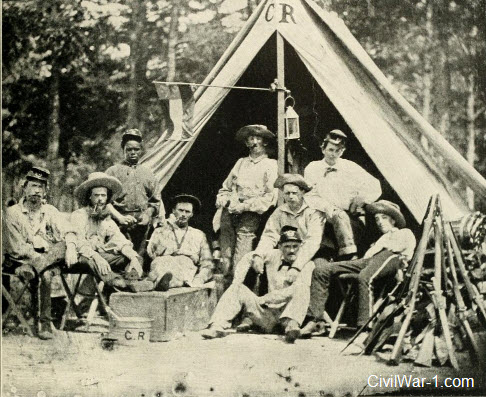 On September 17, 1862 the battle of Antietam gave Lincoln the victory needed to push his Proclamation of Emancipation. It halted the South𠏋 forces, under command of Robert E. Lee, march into Maryland. Almost another year of war ensued. On July 1st of 1863 the largest and most costly battle in American history was fought on the farms and hillsides of Pennsylvania. George Meade won this victory on July 3rd. On the 4th, in Vicksburg, Ulysses delivered the city to the North side as the southern forces surrendered after a long siege. 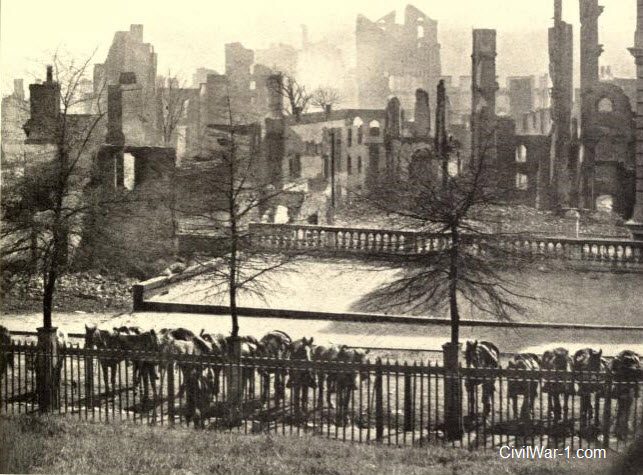 This war was one of the bloodiest wars ever fought on American Soil. The truly broken country began working together after the South was defeated once and for all. No other point in American history has seen brother fight against brother, American versus American. In the end, it was all righted. Even though the South lost their slavery, they still retained their economic standing to a degree. It all became part of the history and making of the country we live in today.